There is generally only one situation under which the adoption can ignore the Hague Convention even if the potential adoptee is from a Hague Convention country. This is when the U.S. permanent resident prospective parent has the same citizenship as the prospective adopted child. Since it is no longer an intercountry adoption, only the law of their mutual country of citizenship will apply.

For example:
The Chens are U.S. Green Card holders. They have no child. Mr. Chen’s elder brother in China has two. When they traveled back to China, they met Mr. Chen’s elder brother and decide to adopt one of his children. Due to their mutual citizenship, no matter where they propose to finish the adoption, they can simply ignore the Hague Convention. For practical matters, they will probably plan to finish the adoption process in China, and thus will only be required to satisfy the adoption laws of China.

As we discussed before, Convention adoptions entail that the adoptive parent(s) cannot choose their child themselves, and instead may only have the right to either accept or decline the child chosen by the Central Authority of the child’s country. As such, non-Convention adoption may be preferred by some potential parents.

With respect to immigration matters of the child who is adopted by U.S. permanent resident parents, only after meeting certain criteria can the adoptive parent(s) file an I-130 family-based immigration petition for her/him. 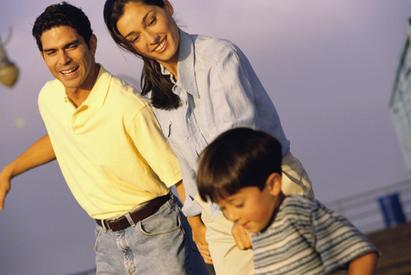 When talking about intercountry adoption, it is important to recognize that the U.S. is a signatory to the Hague Adoption Convention and thus is subject to its provisions. The Hague Convention provides safeguards and standards above those of a given country own adoption laws to insure the best interests of the potential adoptee. Based on Article 2 of the Convention, it only applies where:

Introduction to the hague adoption convention

In a “closed adoption,” the adoptive parent(s) would not be informed of the identities of the child’s biological parent(s).  Nowadays, the reasons for adoption have become diversified. Further, more people now want to adopt a child from whom they knew about, such as from a friends or relatives.  This type of adoption is known as an “open adoption.”