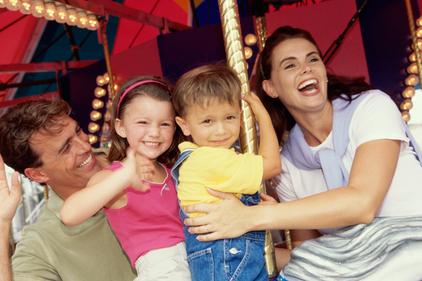 A US Citizen or a lawful permanent resident may be able to bring an adopted foreign-born child to the U.S. on the basis of an approved I-130 immigrant visa petition in the immigrant category "F2A" if the adopted child meets the definition of "child" in the Immigration and Nationality Act (INA) Section 101(b)(1)(E). That section of law requires:

Therefore, if the adopted children is neither from a Hague Convention Country nor qualifies as an orphan as defined by the INA § 101(b)(1)(E) they may follow the regular I-130 procedure to immigrate the child to the United States.

The I-130 process is different from other immigration processes because it requires adoptive parents to have legal custody of the child for two years, as well as having a two-year joint residency with the intended adoptee.  It also applies to Legal Permanent Residents (LPRs) wishing to adopt. I-130 petitions: